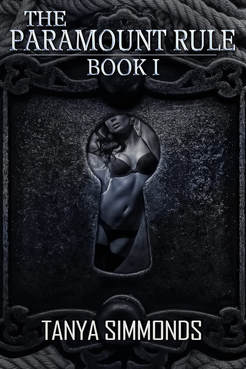 ​The Paramount Rule - Book I
​
Amazon.com                              Amazon.co.uk
​
​*AMAZON #1 BESTSELLER*
England, 1952. Stately mansion, Oakpark Grange, has been converted into a school for young, aristocratic males by beautiful headmistress, Lady Selina Paris. Her mission to improve their academic studies has evolved into a sexual obsession with cruelty. Sinister punishments, whippings and canings fuel her libidinous passions, attracting like-minded assistants who share in her sadistic lusts. 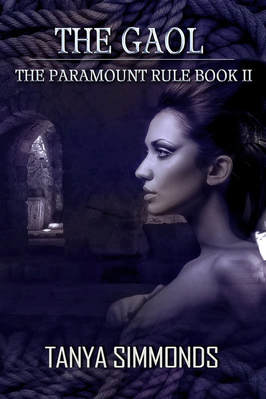 Years later, Hassan returns from a trip to England with his new lover, sadistic school teacher, Celia Ramirez.
​
However, Celia has plans of her own. Aided by eighteen merciless female accomplices, she embarks on a mission to conquer the prison. They will stop at nothing to ensure it becomes the ultimate, sensual hell on earth for the prisoners—and an ecstatic delight for themselves.
​
Heavy BDSM/femdom content.
​ 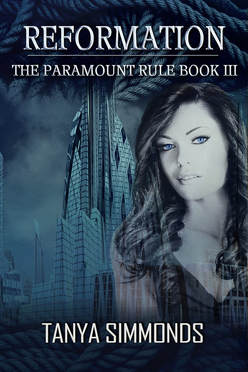 The 22nd century. Selina Paris’ descendant, Elena Sterling, has been elected President of the Western Hemisphere. Males have become chattels who exist purely for the pleasures of their female rulers. Their seed must not be spent without female permission, and the penalties for illegal orgasm are severe.

Through an anthology of ten futuristic tales, Reformation: The Paramount Rule Book III, explores all facets of life in a female-dominated world, including Reformation justice, reproduction, marriage, and sadistic entertainment.

However, not all females share the same viewpoint. The ruling order is about to face resistance from their own gender as the Paramount Rule series comes to its jaw-dropping conclusion.

Nothing will ever be the same. 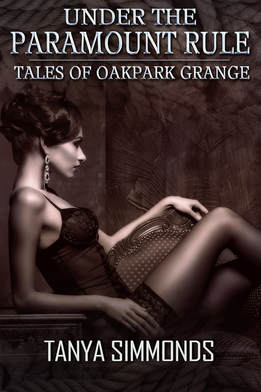 Dramas abound as Selina takes an adoring husband in James, one of her hapless pupils, and faces rebellion from others. The mystery of masochism, her growing number of allies, and her unrepentant corruptions, journey through the decades towards a new generation—with far-reaching consequences. 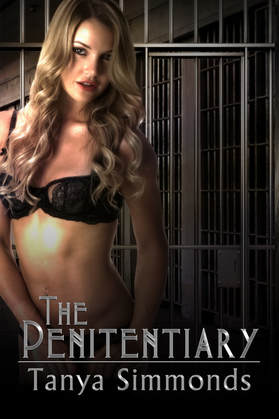 Beautiful corrections officer, Alyssa Nash, is forced into a devastating dilemma when her idol, rock star, Cole Lacroix, is led into her workplace in shackles. For the sake of her career, she must keep a close watch upon the man she adores and write him up if he breaks the rules.

But during the night, another world awakens. A conspiracy of lustful female guards take to the solitary cells to satisfy their carnal desires with the helpless inmates.

To take down the COs and help Cole, Alyssa must infiltrate the conspiracy to collect the evidence she needs. However, by doing so, she sets in motion a series of events that could compromise her values – and her heart.

All of their lives will be changed forever when they face the truth about themselves amidst the perils and sensual torments of . . . The Penitentiary.